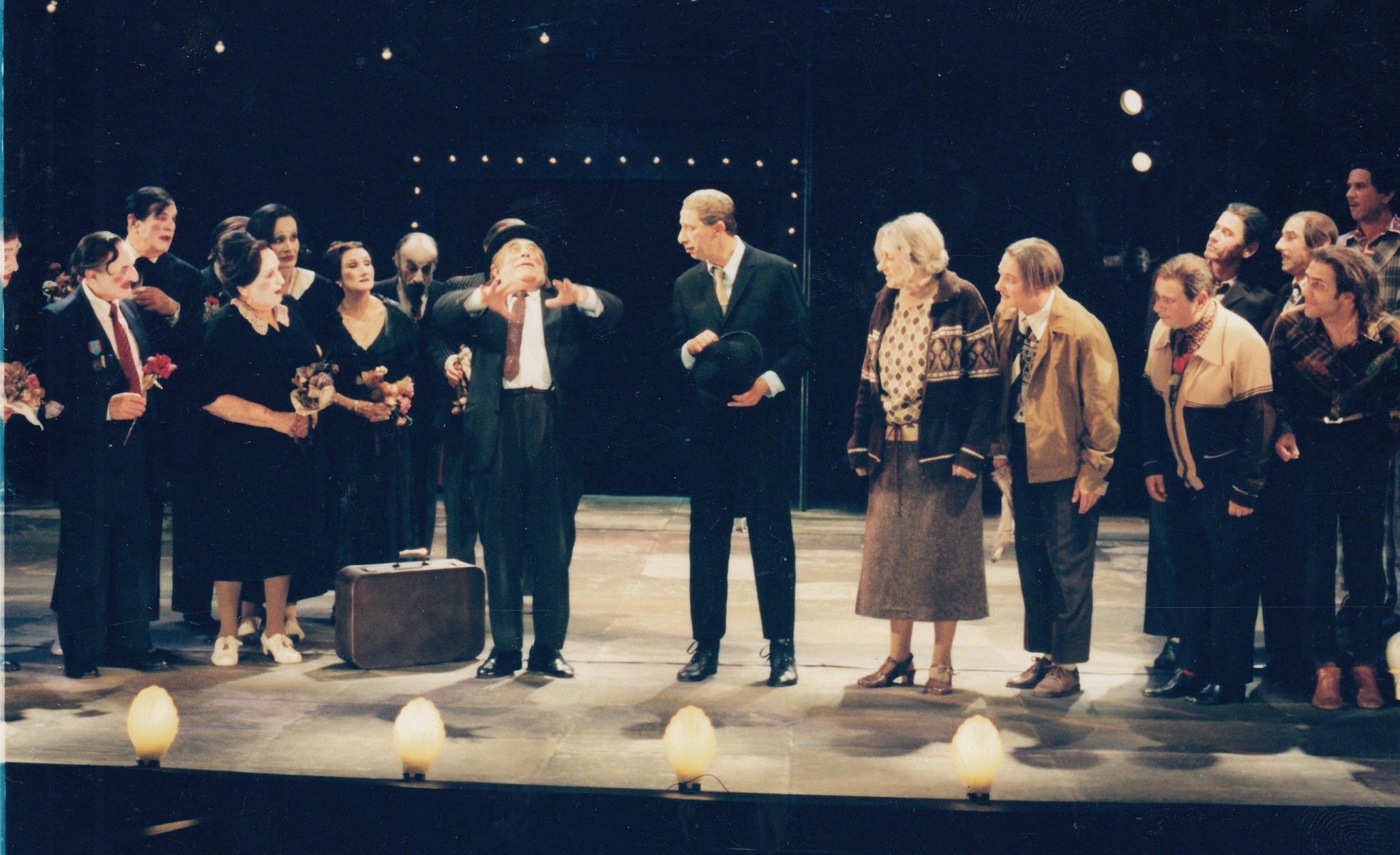 A New Anthology of Six Plays by Hanoch Levin, in a New German Translation

A new anthology of six plays by Hanoch Levin, in new German translations by Matthias Neumann, is being published by the German publishing house, Neofelix Verlag.

The translator of the anthology, Matthias Neumann, participated in a residency for the translation of Hanoch Levin’s “The Child Dreams” and “The Constant Mourner,” which took place in 2019 at Mishkenot Sha’ananim in Jerusalem.

Photo from the debut of “Walkers in The Dark”: Pesi Girsch, courtesy of the HaBima National Theater Archive.